Energy – The Source of Living

Conventional Energy and Its Examples

These are the energy sources that have been used since ancient times. These are non-renewable sources of energy that cannot be replenished. Since the rate of usage is so high, these resources are depleting at a faster rate. These resources are not available easily since the magnitude of usage does not match the demand. This conventional energy is one of the reasons for the cause of pollution.

These sources of energy include traditional fuels and are freely available energy sources.  Examples are straw, dried dung, and firewood.

These are sources of energy where the consumer needs to pay its price to buy. Examples are coal, electricity, petroleum, oil, and natural gas.

Electricity is the commonly used form of commercial energy source. It is a common form of energy that is used for domestic and commercial purposes. The source of power generation is nuclear power, thermal power, and hydroelectric power. Nuclear power is the clean and efficient energy that produces electricity through nuclear reactions. Nuclear power is produced through reactions like nuclear fission, nuclear decay, and nuclear fusion. Let us know what is nuclear fission, nuclear fusion, and nuclear decay.

Nuclear fission is a nuclear reaction where the nucleus of an atom is split into two or smaller nuclei. Example: When a Uranium-235 atom is bombarded with a neutron, it splits into two lighter nuclei Barium and Krypton. Uranium is the primary fuel that is used in power plants. This reaction produces a large amount of energy.

In a nuclear fusion reaction, two or more atomic nuclei fuse to form a single heavier nucleus. Examples: Every star uses nuclear fusion reactions to produce energy. Hydrogen isotopes are the primary fuel that is used in power plants. It produces energy greater than the fission reaction. Nuclear decay takes place when the nucleus of an atom is unstable and spontaneously emits energy in the form of radiation. Nuclear radiations are used in making nuclear weapons, treating cancer, and imaging science. 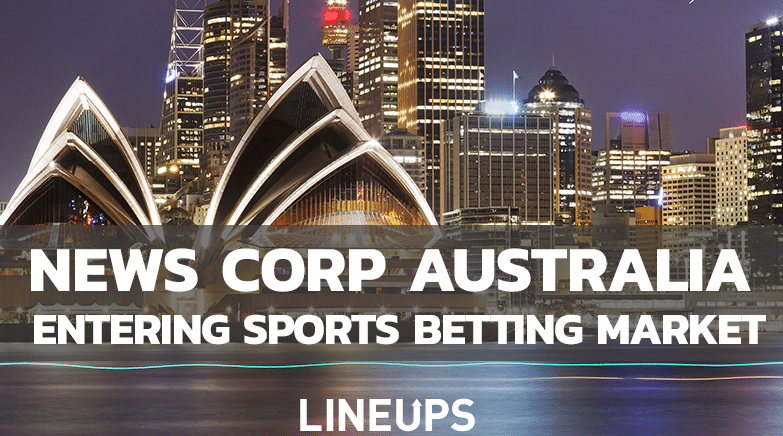 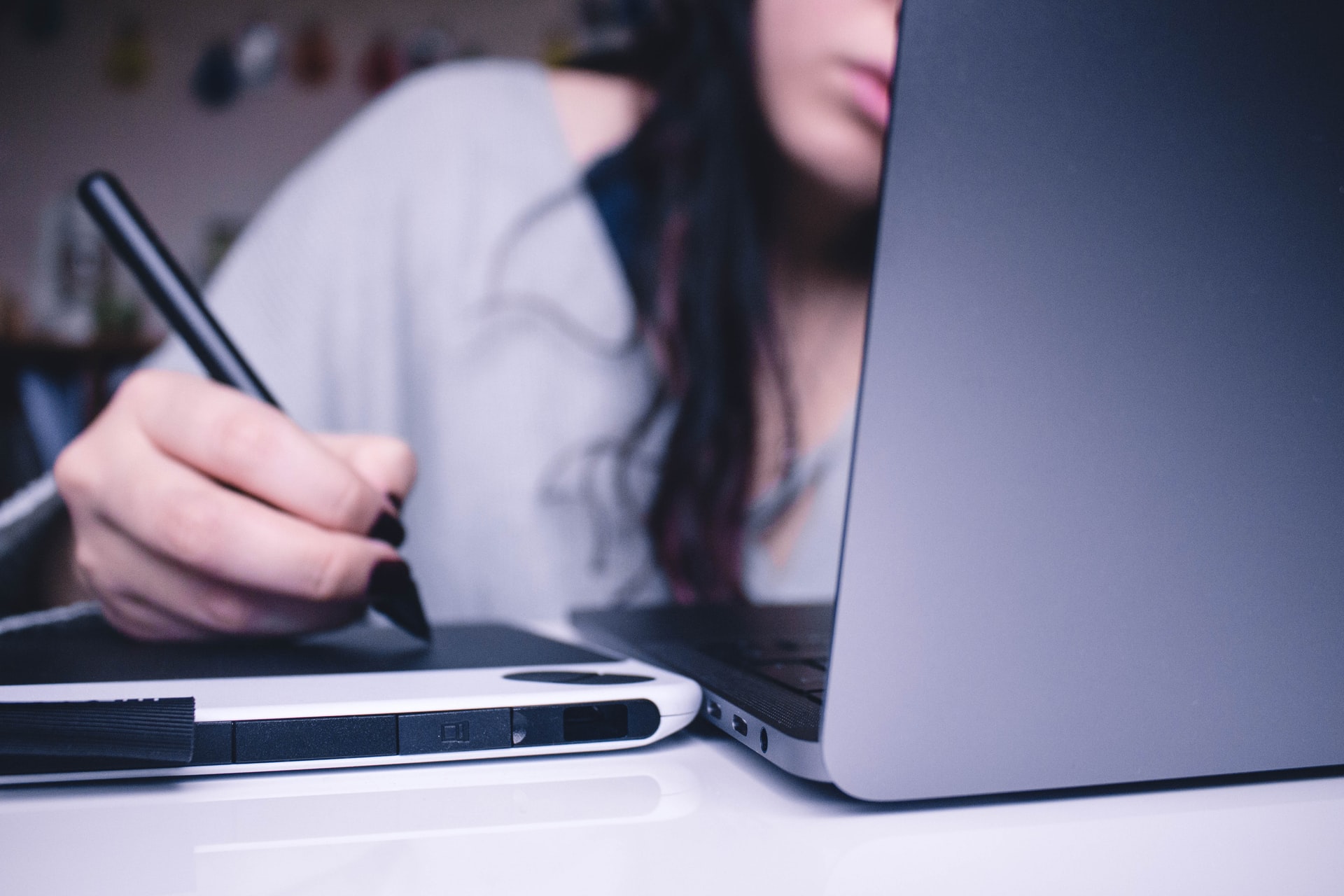 Online learning is interesting but challenging. Students may find it hard to strike a balance between classes, assignments,…
Read More
0 Shares
0
0
Back to top